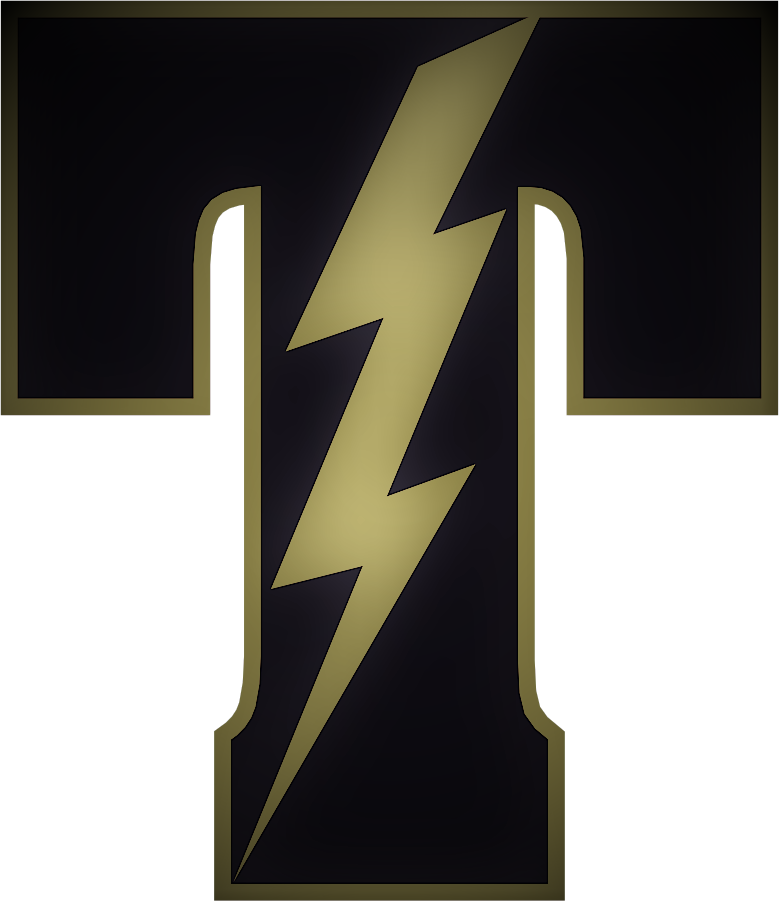 The Tea Area School District was established in July 2003. A community of volunteers literally built in the District with their own two hands and hearts. The community's army of volunteers cleaned and furnished existing structures while building modular classrooms in an open lot. Nearly twenty years later, Tea Area is one of the fastest growing school districts in the state and region with average growth greater than five percent. In May 2004, Tea Area's graduating class was 11 students. In 2012, the graduating class was 65 students. In 2022, we will graduate 120 students and our current freshman class is 172 students.

Pride runs deep in our schools, state, and country, not only with our faculty and staff but also with our students. We recognize the importance of our partnership with families and community as we build trust with each other as we care for tomorrow's leaders. Together we educate and empower.

Tea Area is a great place to raise your family as we are a Titan community. We have great opportunities in fine arts, activities, and most importantly academics.

Together we are writing our legacy.

Thank you for being a Titan!